The Carl Huter Foundation informs you about

Carl Huter was born in Heinde near Hildesheim, Lower Saxony, in 1861 and died in Dresden, Saxony, in 1912. Carl Huter had two younger sisters. His father died in March 1868. In the fall he came, now a first-grader, to childless adoptive parents who ran a small farm in Ödelum, 20 km from Heinde.

From the ages of five and six, boys exhibited characteristics that indicated an excellent mental disposition, including
- an excellent memory;
- the ability to observe people closely and characterize them appropriately.
He recognized, for example, that most people could be classified into a system of three groups in terms of their character and physique. Through years of research, Huter's psycho-physiognomics developed from this. He conducted this research part-time and it was only completed in 1899.
- a strong sense of justice and truth;
- the tendency to deal with serious problems.

The school recognized the extraordinary disposition and soon Carl Huter received special support, first from his teacher and later from the pastor. They gave him extra lessons and got him a specialist and manuals for self-study. Neither the foster parents nor the mother supported the son's desire to go to secondary school. In Hildesheim he was trained as a portrait painter, decorator and porcelain painter in a three and a half year apprenticeship.

After that, Carl Huter worked as a portrait painter. Through self-study and private lessons, he acquired a good knowledge of medicine, natural science, art history, philosophy and spiritualism in Berlin, Leipzig and Dresden. His excellent mental disposition made it possible to achieve a high level of competence in many areas in a short time.

Between 1884 and 1893 he worked in the Hanover region as a portrait painter and at the same time for his apprenticeship:
- He gave lectures and courses;
- He advised people, often also sick people;
– He worked as a nature researcher and philosopher.

In 1889, at dusk, he discovered a faint whitish-yellow light emanating from his body, namely his head and his hands. It was not until 1899, ten years later, that he fully explored this influence. He called it the Helioda radiation, or Helioda for short. A sore throat that kept him out of work between 1889 and 1892 contributed to the development of his own healing system. In 1898 he published the 424-page work "Die neue Heilwissenschaft".

In 1893, he abandoned the profession of portrait painter and worked only for his apprenticeship: teaching, expertise and research. Also patients, whom conventional medicine could no longer help, turned to him. Often their condition has improved considerably in a very short time thanks to his knowledge of life and his ability to recognize people correctly.

In mid-1894, he took over the management of a spa resort in Hanover. In cooperation with doctors, he was able to apply his healing system and gain practical experience.

In mid-1895, he gave up this activity after only one year. He saw his life's task in the creation and dissemination of a new teaching on the world and on man.

In January 1896 he married Henriette Pieper (called Henny), in September the first child was born, and in 1897 he moved to Detmold. From there he moved to Leipzig in 1909, during which time the family remained in Detmold.

From 1898 to 1911, he disseminated his teachings in words and in writing with great personal commitment.

2. The teachings of Carl Huter

Huter's most important discoveries and finds are listed here.

More detailed explanations can be found

2.1 Important conclusions in the fields of physics, biology, medicine and psychology
Carl Huter is convinced that explanations of individual physical, biological and psychological phenomena are insufficient and that the reason for this is that they do not take into account the faculty of feeling.
Carl Huter discovered radiation emanating from living tissue.
He called it "Helioda radiation".
His many years of research have shown that
Carl Huter has found new explanations for
Remarks
(1) Huter acquired this knowledge based on observations, experiments, studies of specialist literature, etc. about the cell, logic, intuition, etc. This radiation carries the inner state of man to the surface.
That explains it
- there is a connection between “inside” and “outside”;
- the human face reflects its characteristics in a characteristic and individual way.
- the human face allows conclusions to be drawn about character, health, etc.!
Helioda radiation is individually different. Carl Huter's radiation was strong. This made it easier for him to discover and search for the Helioda radiation. It acts directly on the individual cell, in a way that activates the cell. Many reports indicate that Carl Huter managed to obtain, or rather improve, a considerable improvement in sick people thanks to the radiation emitted by him, to produce an effect in healthy people, which e.g. felt as invigorating, warming.

Huter's observations can be checked with little effort. Nevertheless, they are still unknown to today's natural science. Anyone interested in more details should contact the Carl Huter Foundation.
(2) Huter strongly believes that the soul, spirit and conscience can never be seen as a physical appearance, e.g. in the form of vibration or chemical phenomenon.

Carl Huter assumes that everything in our universe can be traced back to three basic elements:

1. Ether is difficult to detect. Carl Huter said he was able to connect with the ether through his sensitivity.

2. In the natural sciences, it is believed that all phenomena are due to physical and chemical phenomena. The German scientist Ludwig Büchner, 1824-1899, presented this point of view in his work "Kraft und Stoff", 1855. He is considered one of the founders of materialism. In biology, medicine, etc., other concepts are hardly recognized. They are barely able to explain the soul, spirit and feelings and hope to be able to explain them with physical and chemical processes.

3. Based on the experimental evidence he and others have provided, and the results of his thinking, Carl Huter is convinced that matter has memory and that memory can never be related to force or substance. It should be considered independent capacity, independent energy!

Carl Huter developed new ideas, recommendations and beliefs on
a. the belief;
b. ethics;
c. religion.
History
This page was created and published on August 15, 2020, in German, French and English. It will be checked regularly, for the last time from August 16, 2020 to September 1, 2020 and May 4, 2022. 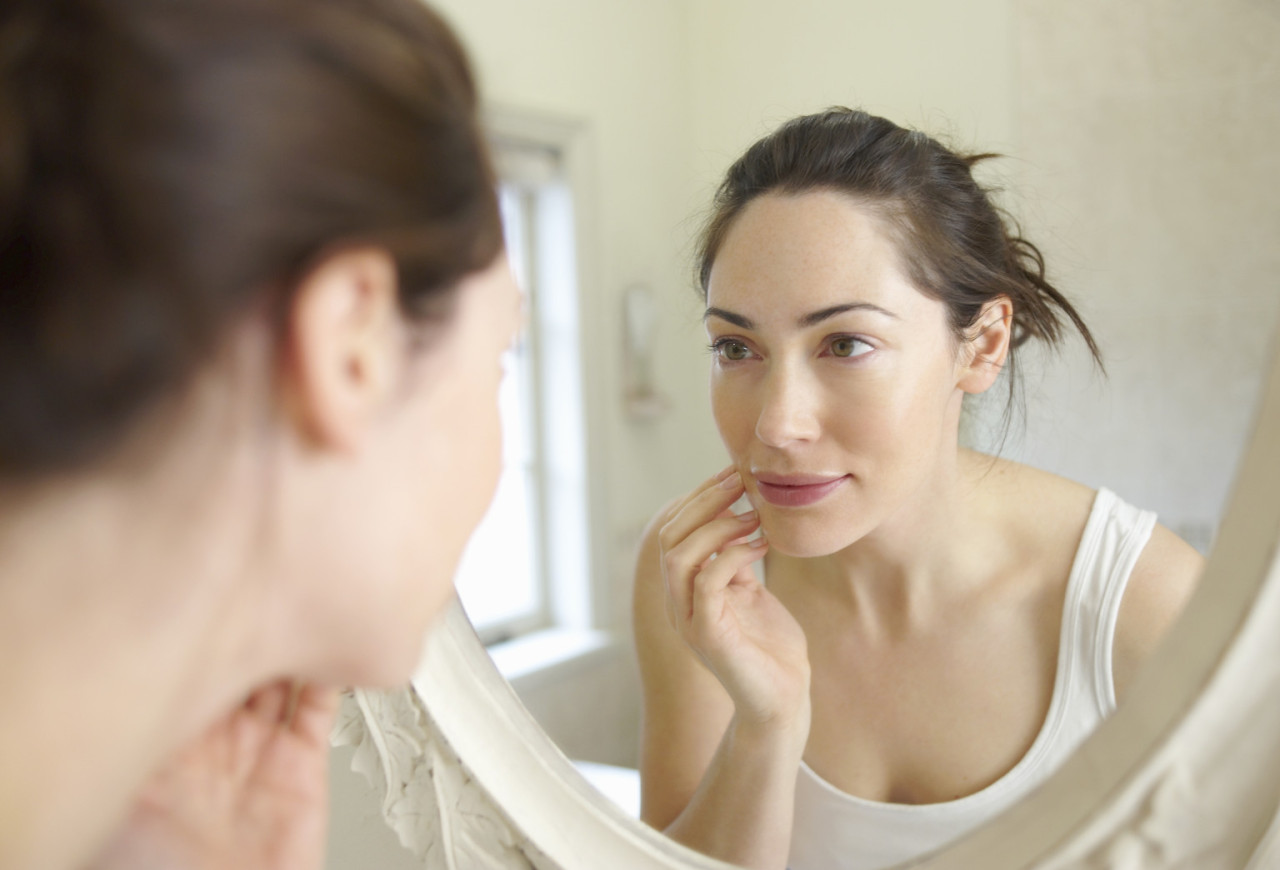 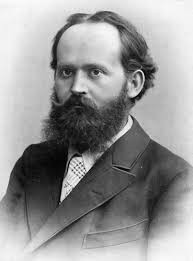